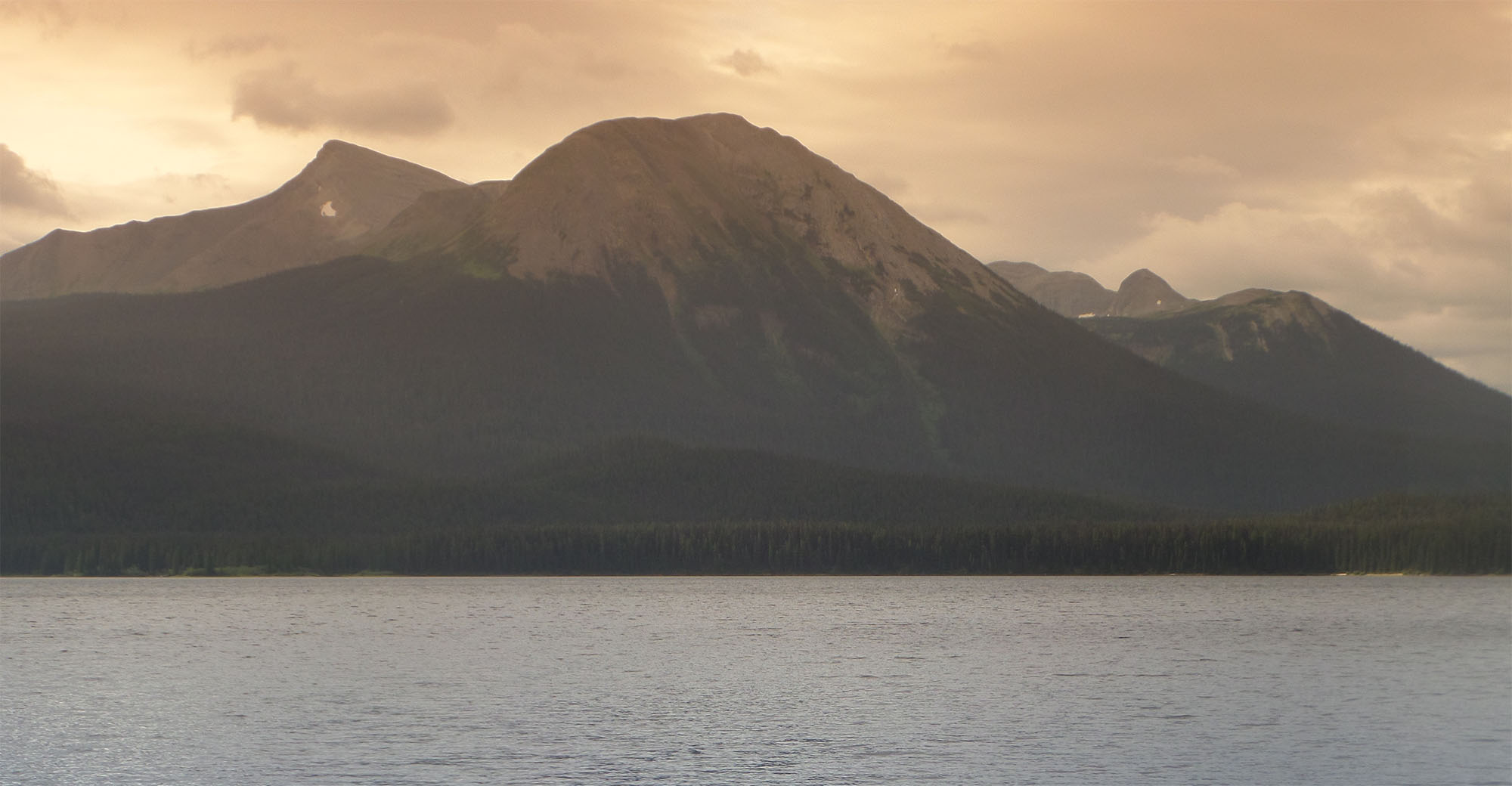 Foothills First Nation is a Cree speaking community, approximate lineage of 360 Cree speaking people, in north eastern British Columbia, which formed a permanent Aboriginal community in its current location (55°N 15°W) sometime near or before the turn of the 18th century. This date should be viewed as a point in a continuum of use and occupancy, and not as definitive of occupancy. What is being considered is a gradual movement from nomadic to more settled existence.

The successes that the Foothills First Nation  people share can be attributed largely to a recognizable Cree culture and language. The legendary stories of how their ancestors first came to settle in this area inspire the Foothills First Nation people of a coming together of three tribes, the Iroquois, Cree and Beaver that have shaped the lifeblood into the present day community.

To date there is a total of 100 Cree speaking people who reside near and around the BC/AB border. Another approximate 250 are direct descendants from the distinctive Kelly Lake Cree peoples who moved to nearby towns, motivated to better their employment, housing, health care, and postsecondary education. The Foothills First Nation descendents reside in nearby towns such as Pouce Coupe, Dawson Creek, Chetywnd, Fort St. John, Hudson’s Hope, Moberly Lake, Prince George, and Vancouver British Columbia and some as far as Calgary, Medicine Hat, Red Deer, Edmonton, Whitecourt, and Grande Prairie, Alberta. The people are not exclusive to these towns and regions.

Ancestry of Foothills First Nation descendants goes deep into the earliest stratum of Canadian history, which emerged from oral history of nearby tribes, fur traders, and guides from the Northwest Company in the early 1800s. Patriarchs of Chaughawaga Iroquois came west to the Rocky Mountains nearly two hundred years ago and embarked on a legacy of history of descendents, which formed the backbone of a growing community called Kelly Lake.

The location of important cultural resources areas and related archaeological sites in fact provide evidence that there was both aboriginal presence and traditional and cultural activities that occurred in the area prior to the 1800s.

Ten thousand years ago, during the late Pleistocene and early Holocene, as the Laurentide and Cordilleran ice sheets receded from the British Columbia landscape, small groups of people traveled along the eastern slopes of the Rocky Mountains. Newly re-colonized flora and fauna often maximized along the shores of proglacial lakes and along major waterways, provided resources for hunter-gatherer population. Archaeological evidence of human occupation has been recovered from a number of sites in northeastern British Columbia. (Fladmark et al 1988; Kauffman et al 1990).

One of the major trading routes the Foothills First Nation ancestors trekked, based on evidence that families homesteaded at Flyingshot Lake, and to what is now known as Grande Prairie, Alberta, a map shows inhabitants Adam Calliou along with his brother, William, and Esau with other close relations, Narcisse Belcourt, Celestine Gladu and Jean-Baptise Letendre, later were forced to go north to Kelly Lake and some even as far as Jackfish Lake, B.C.

In the history of Foothills First Nation peoples, the significance of Flyingshot Lake has become evident, as many of their ancestors were born there. In August 20, 1907, compiled from surveys done at Flyingshot Lake, several of these families mentioned in the official plan as occupants identified are mentioned later at Kelly Lake.